by Nick Hamilton (@NickHamiltonLA) LOS ANGELES — The Los Angeles Lakers played horrific defense against the San Antonio Spurs, in a 118-109 loss on Thursday night at Staples Center. However, that loss certainly paled in comparison because of the horrendous event that occurred just 24 hours earlier at the U.S. Capitol Building in Washington D.C. Many domestic terrorists stormed the building and began vandalizing and … END_OF_DOCUMENT_TOKEN_TO_BE_REPLACED 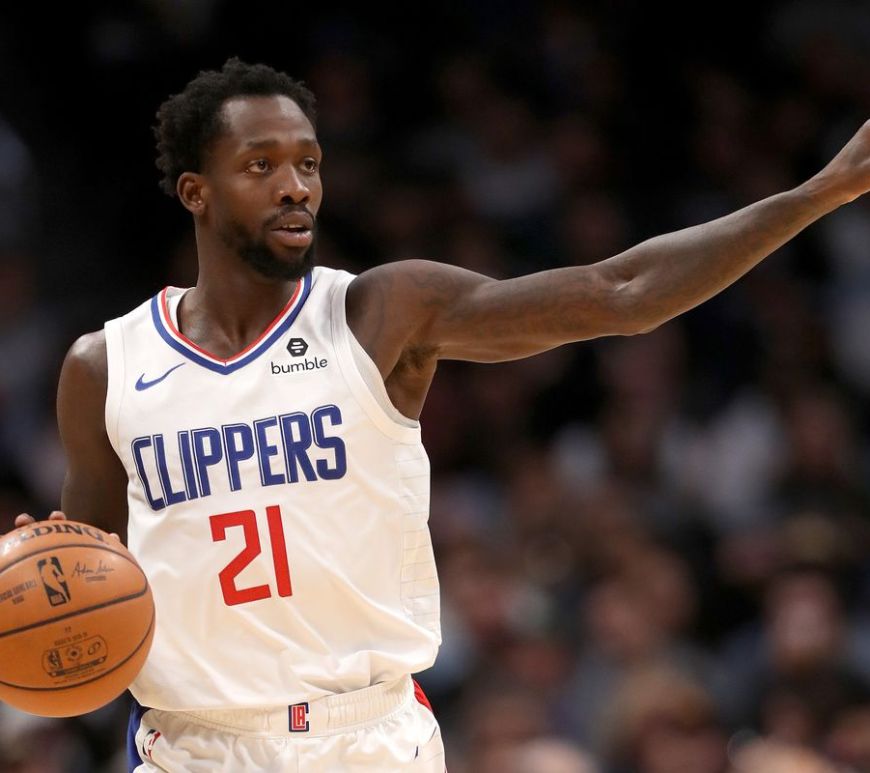 by Chris Camello (@chris_camello)/ (@NitefallMedia) LOS ANGELES – The Los Angeles Clippers got back two key players on Sunday afternoon with All-Star Paul George as well as Patrick Beverley. While the team is certainly glad to have both players back in the lineup, it’s certainly for very different reasons. George obviously provides another dynamic scorer and playmaker. However, Beverley seemingly provides everything else. He may … END_OF_DOCUMENT_TOKEN_TO_BE_REPLACED